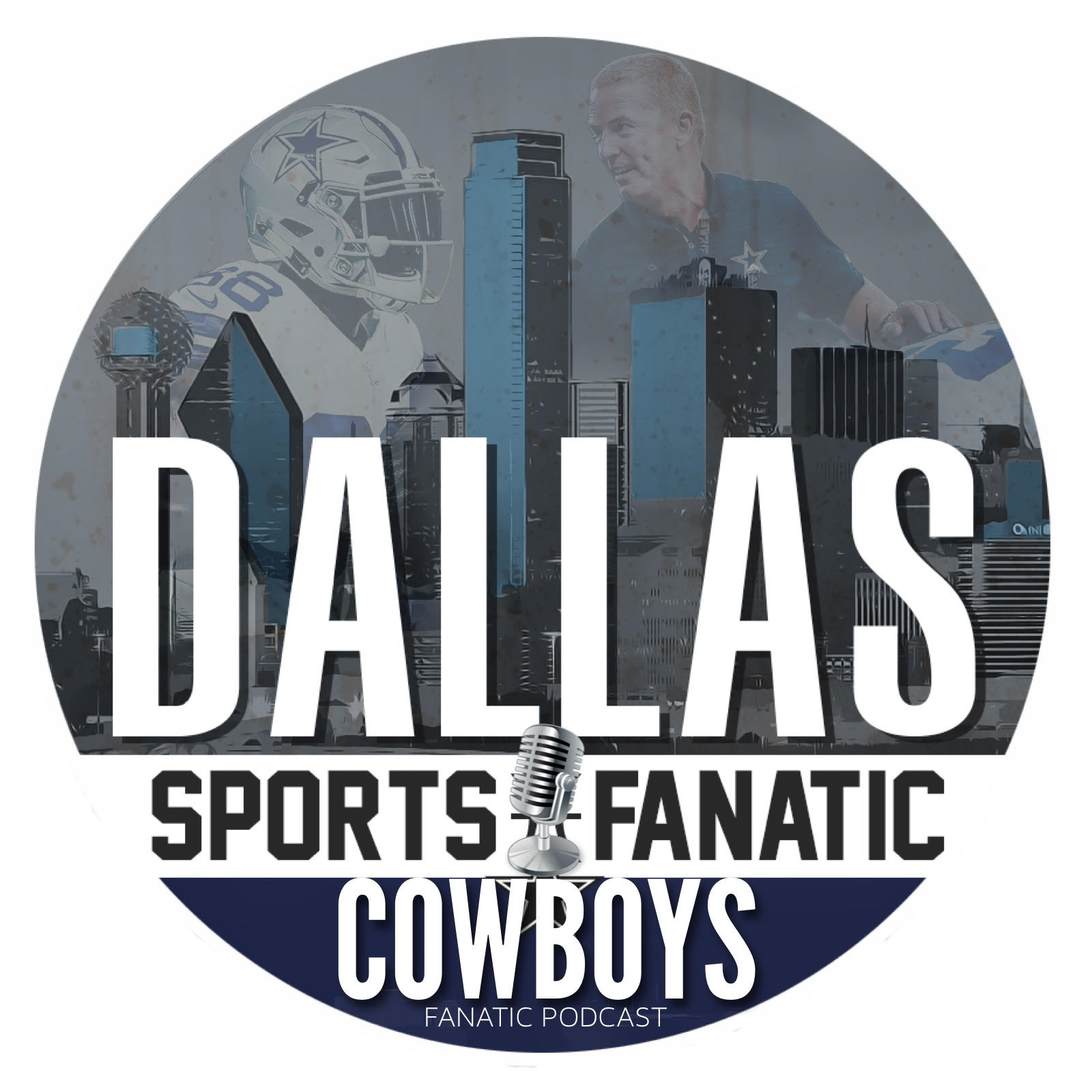 The season isn’t technically over but the Dallas Cowboys have started making moves.

After a stomach-turning loss to Seattle on Sunday, the Cowboys will travel to Philadelphia to play a game that is ultimately meaningless for both teams. The Eagles secured a playoff spot weeks ago and the Cowboys are now eliminated as of Sunday.

It is clear that the team needs adjustments across the board and with the waiver of veteran Justin Durant the Cowboys are making it known that they are moving on to 2018.

Durant was brought out of free agency by the Cowboys this year after leaving the team for the Falcons in 2014. The 32-year-old linebacker was inactive for eight games this season and finished with a total of 13 tackles.

Durant will be replaced with Trey’Von Johnson who is being promoted from the team’s practice squad. Johnson, 22, is a former undrafted free agent out of Webber State. The Cowboys signed him to the practice squad in September of this year.

Johnson will partake in this season’s finale against the Eagles where he will get the opportunity to earn a spot on the 53-man roster next season.

As for Durant, he is now a free agent and may be picked up by any team in need of a veteran linebacker with his experience.